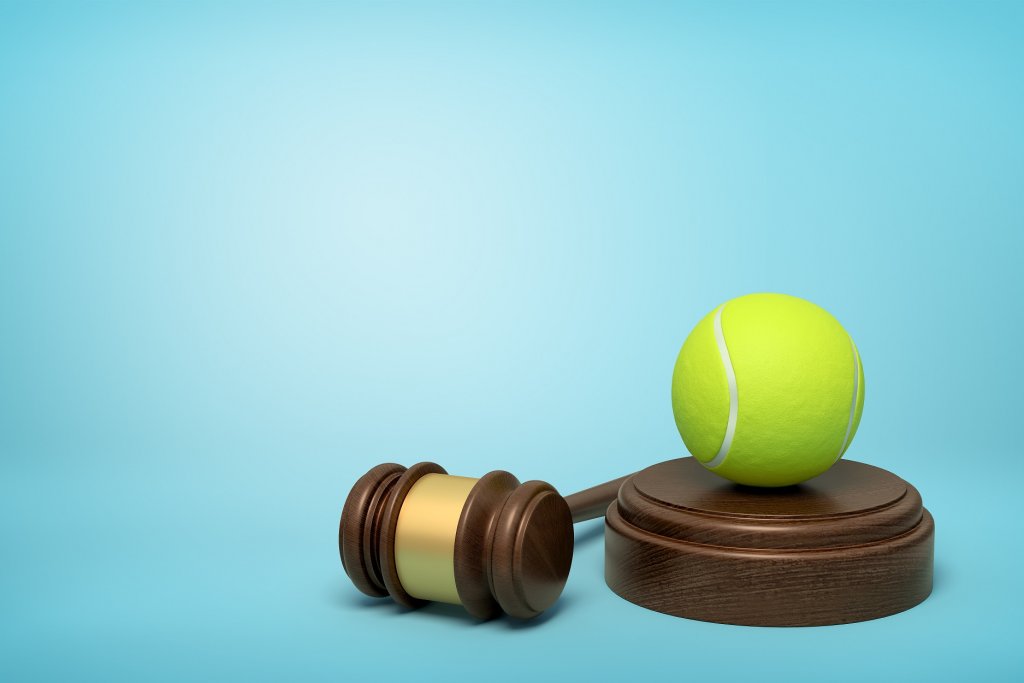 The sentencing of errant bankrupts is far from common, but in the last month there have been two such cases, demonstrating the power of the Insolvency Act 1986. 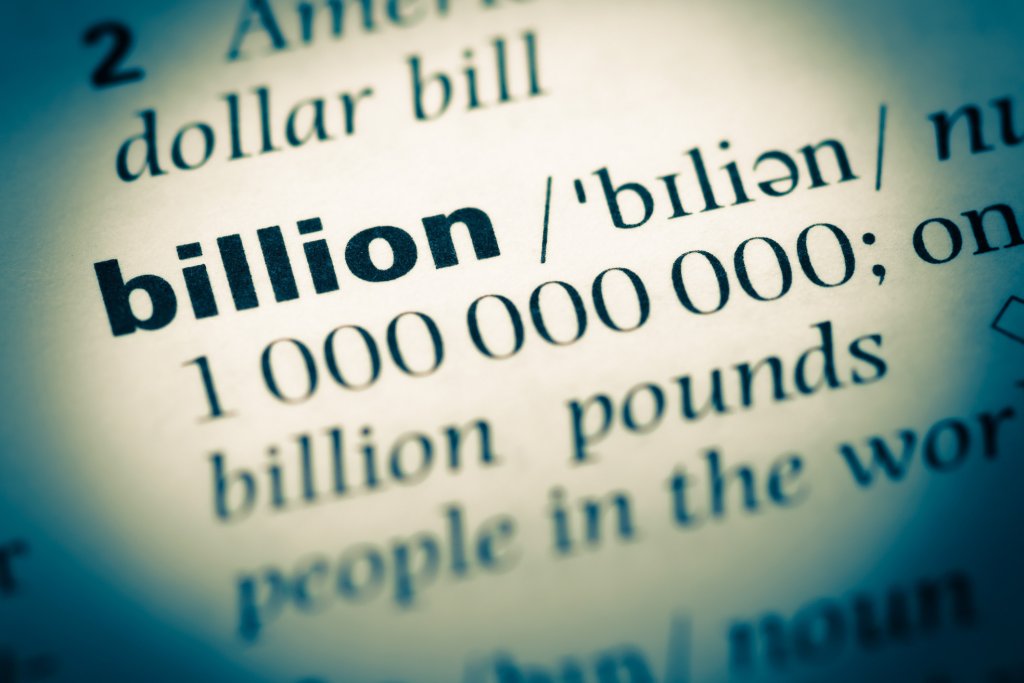 The Public Accounts Committee have issued a report saying that the BEIS has left an “open goal” for unscrupulous fraudsters through its policy and implementation of the various loan schemes and furlough payments. 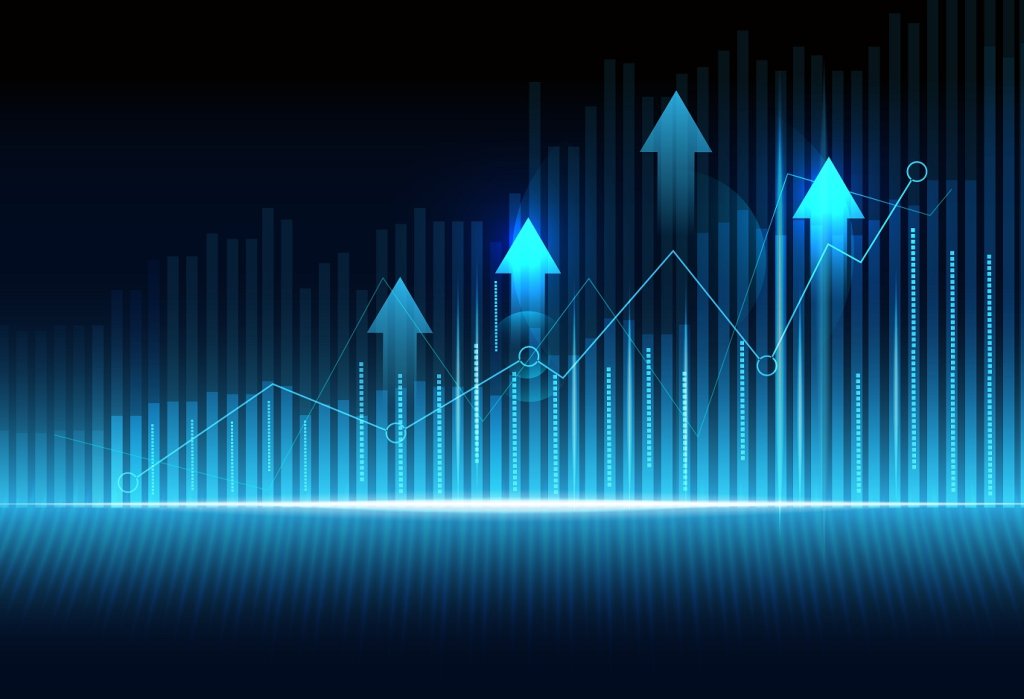 New research suggests that more than 6,000 businesses are at an increased risk of insolvency, which could affect the jobs of almost half a million people. 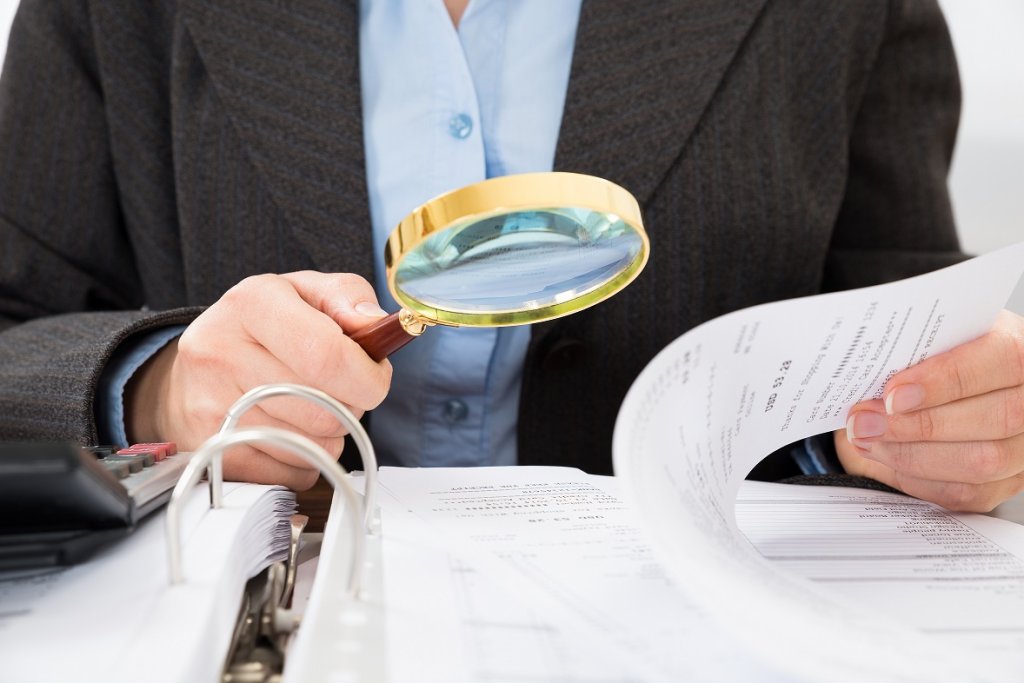 A recently published White Paper has reviewed the government’s position on reforming Companies House. But what’s changing and will it make a difference? 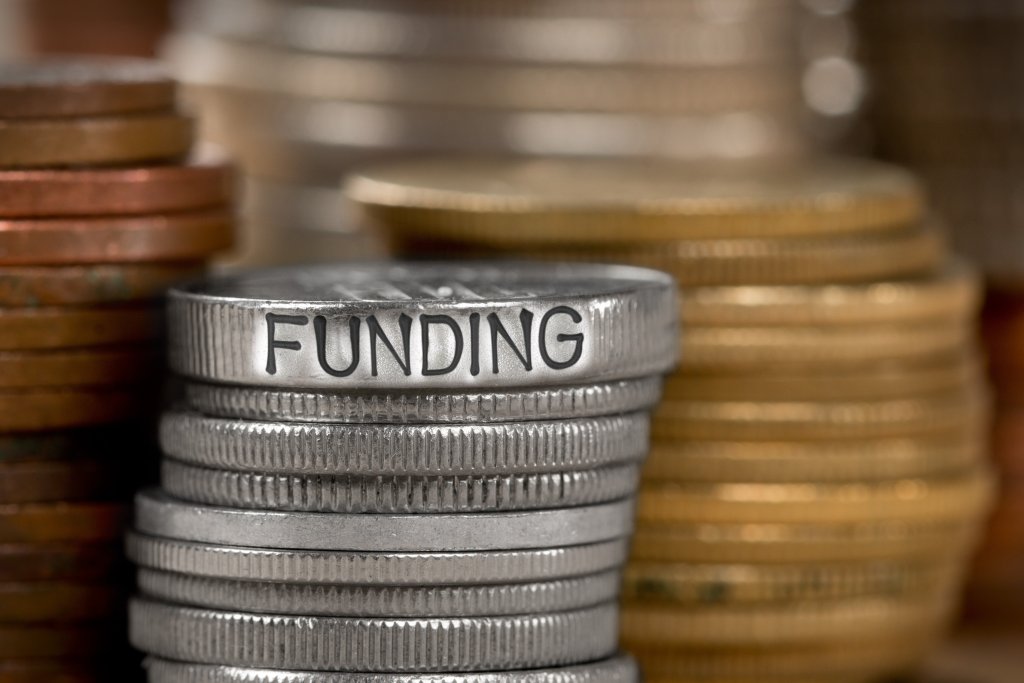 The Government has announced a new loan programme where businesses can apply for a loan of between £100,000 and £2million. 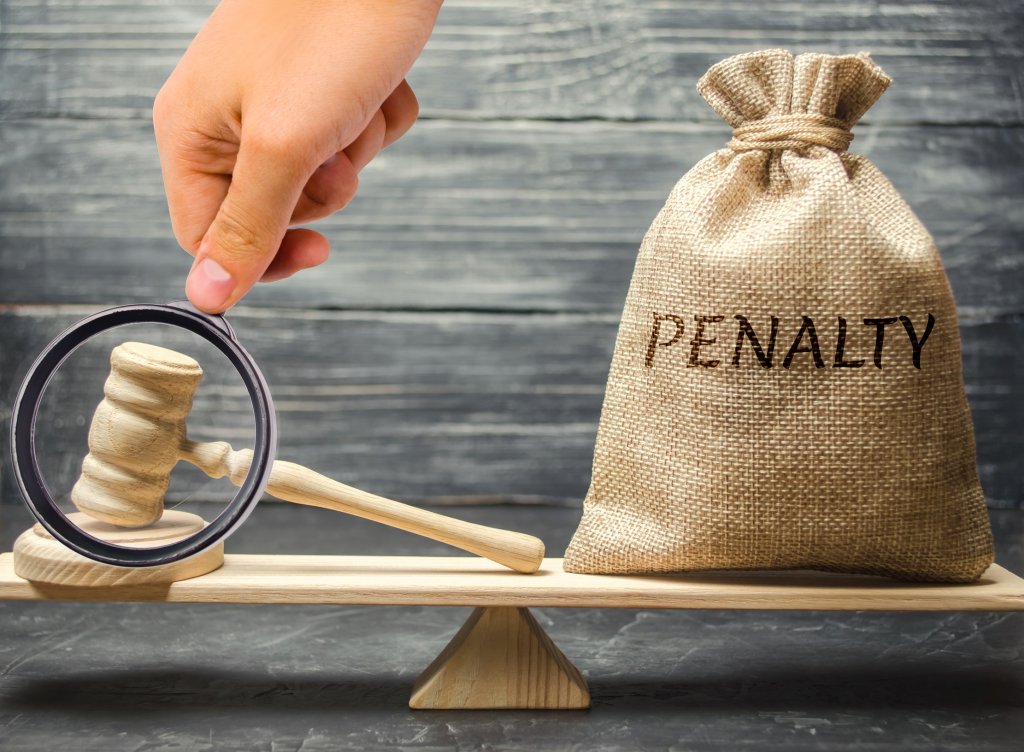 Following an increase in the use of bonds and tax deposits, we explain what they are, when HMRC might ask for one, and the process for what to do if you disagree with it.

What Now for Tenants and Landlords? 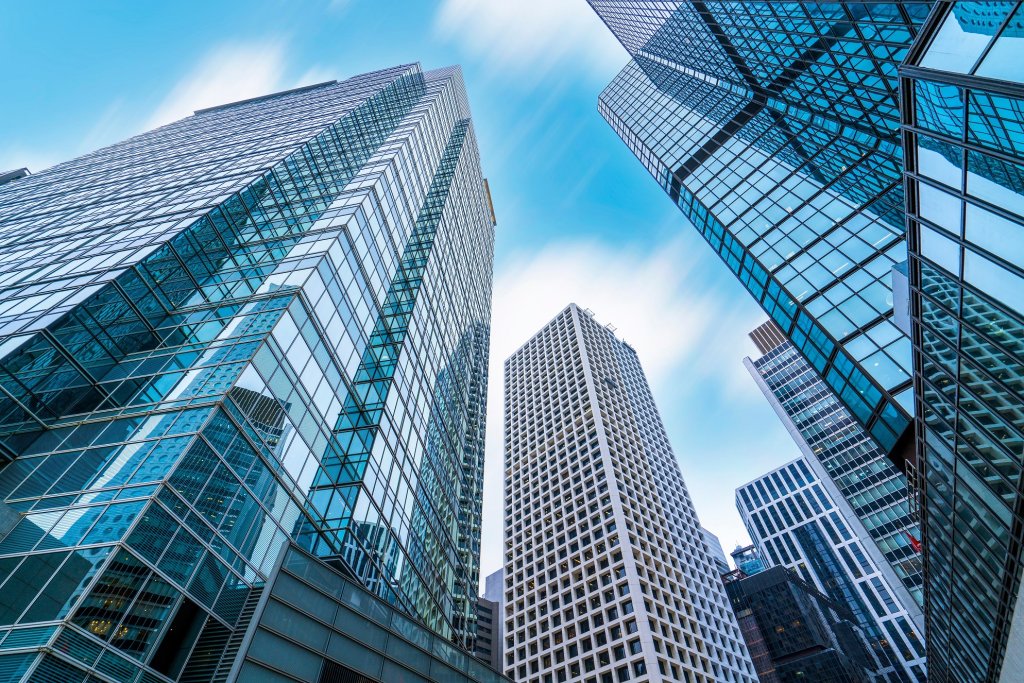 What is The Commercial Rent (Coronavirus) Bill and what does it mean? We explain all.

What If I Can’t Repay My Bounceback Loan? 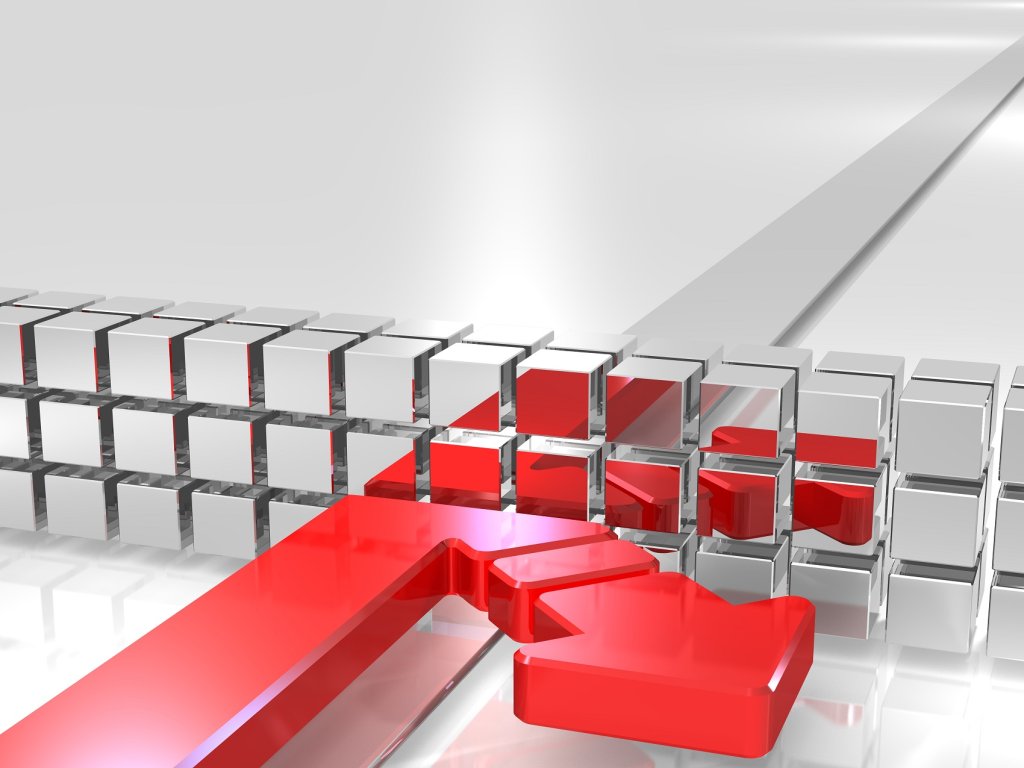 If you’re finding it hard to pay back your Bounceback loan, our blog explains the different options.

Doing Nothing is No Longer an Option 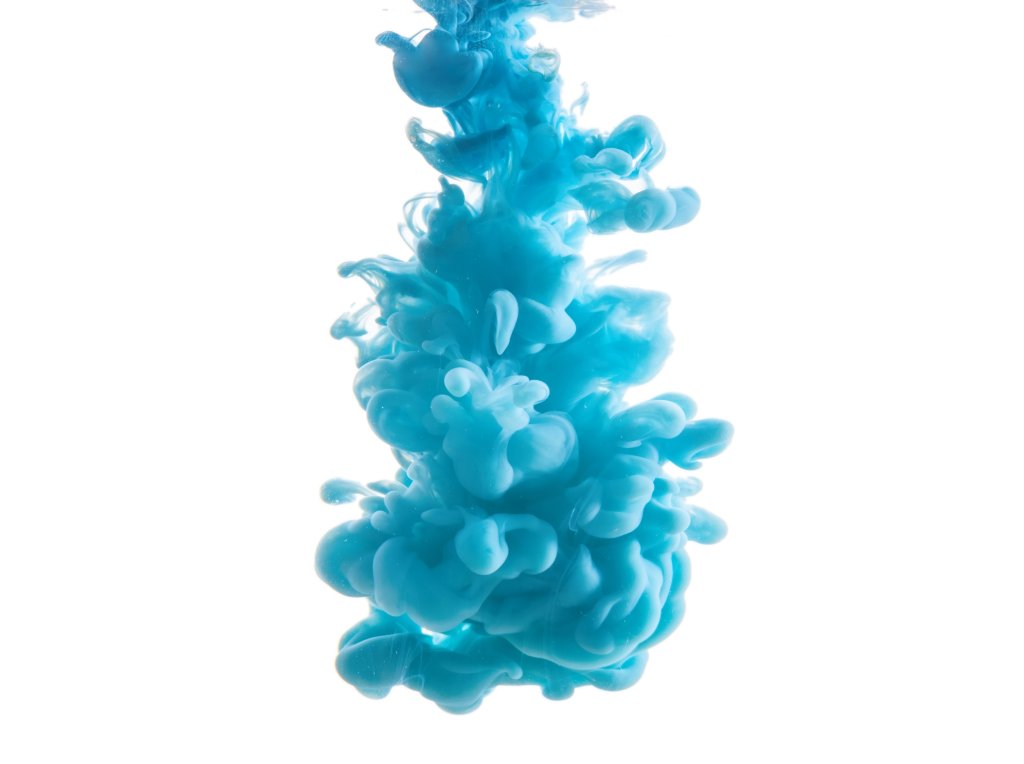 A new bill is coming into force that will change the way companies can be dissolved. 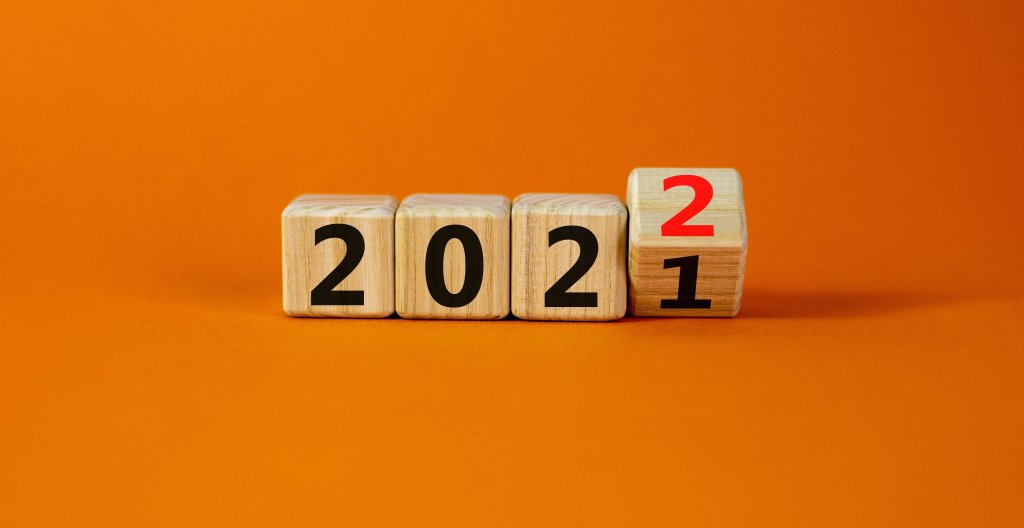 In what has been another very difficult year for businesses, we look at the highs and lows, and whether we’re heading for a more stable 2022. 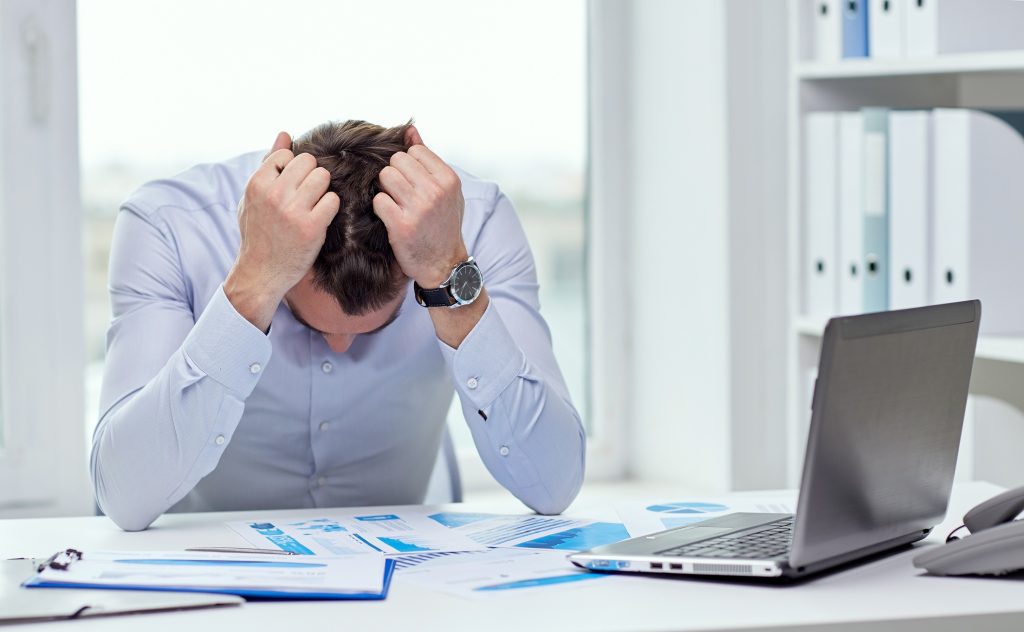 The government, conscious of the increased stress on those individuals with spiralling debts and creditor pressure, has put legislation in place to allow a breathing space where they are protected from creditor action while they take advice on how to deal with the issue. 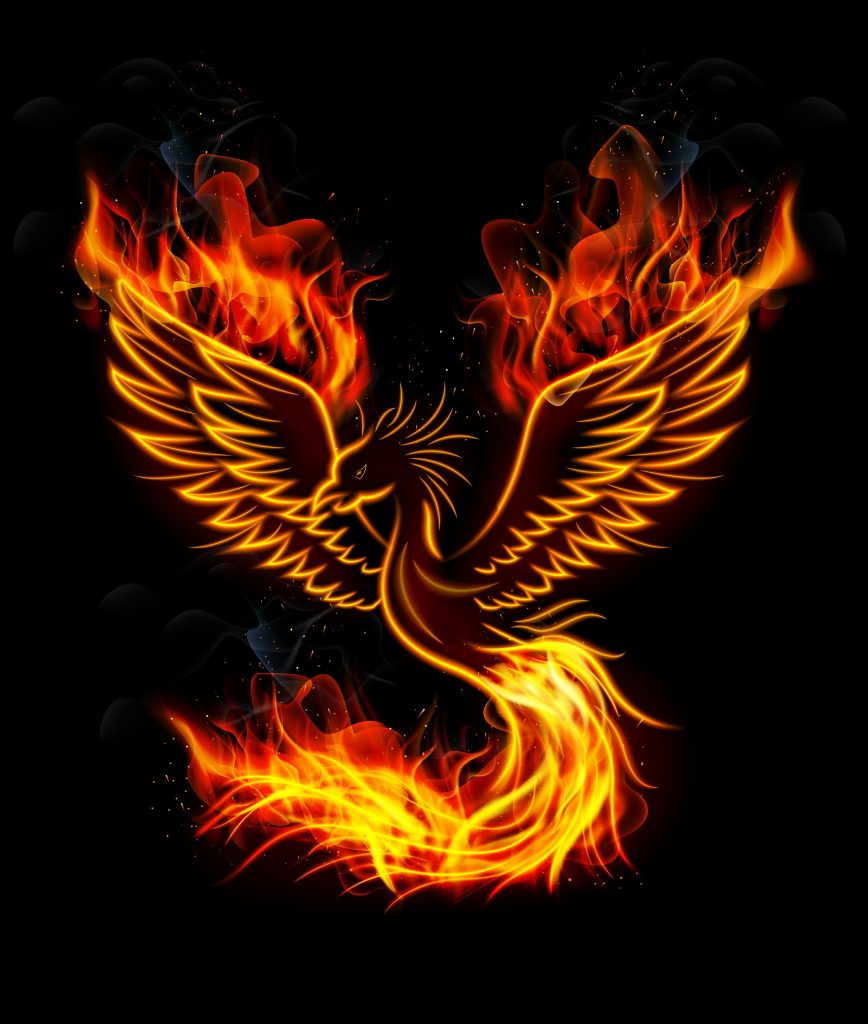 Joint and several liability of company directors will make directors personally liable for tax debts in situations where they are suspected of abusing the insolvency framework in order to avoid paying taxes.