At some point during the life of their company, many directors will find themselves using their own personal finances to help their company. This could be to improve their short-term cash flow, to purchase a specific item, or to fund an expansion project such as opening up an additional outlet or aiding their entrance into a new market. In many cases this is done on an unsecured basis, meaning directors simply advance this money to their company without securing it to an available asset or class of asset. While this may not be an issue in the short-term, should the company’s fortunes take a turn for the worse and need to enter an insolvency procedure, this unsecured loan can become a serious issue for the director.

Who gets paid first in an insolvency procedure?

During the insolvency of a company there is a designated order of priority, setting out who gets paid from the proceeds of the company’s assets.

Although those with a floating charge are not first in the queue, there is typically some money available for those falling into this category. 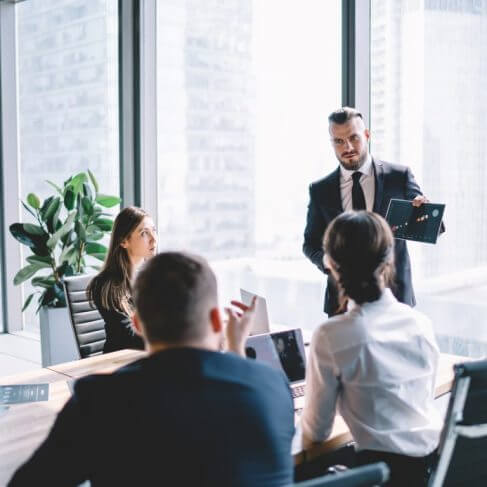 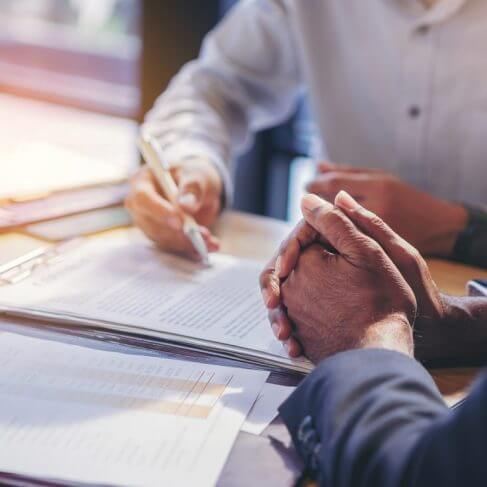 Dangers of lending on an unsecured basis

Should your loan be advanced to the company without security, you will rank as an unsecured creditor and unfortunately your chance of receiving anything from an insolvency process is remote. Depending on your personal financial position and the size of the advance you have given to your company, this could have a highly detrimental impact on you away from the business. Not only could you be at risk of losing your business and main source of income, you may also stand to lose your savings which you have injected into the company. However, if the loan is secured with a debenture conferring a fixed and floating charge, you will be further ahead in the queue when money is being distributed by the insolvency practitioner.

A debenture is a formal written agreement between yourself as the lender and your company as the borrower. The debenture will lay out the terms and conditions of the loan including any interest which is to be levied, the length of time the loan is to run over and the security underpinning the amount. The debenture must be submitted to Companies House before the money is advanced to the company and within 21 days of being created.

If the debenture is drawn up but for any reason is not lodged with Companies House, the document is worthless in the eyes of the law. Should the company enter into an insolvency process, the insolvency practitioner administering the case is therefore likely to treat you as an unsecured creditor.

By attaching a floating charge to the debenture, this means that should your company enter a formal insolvency procedure, your chances of being paid back at least some of the loan are greatly improved. This is because in insolvency proceedings, secured creditors rank above those who are unsecured creditors. It must be said here that a percentage of the realisations to be distributed to the floating charge creditors will be ring-fenced for the benefit of the unsecured creditors. This is also known as the “prescribed part” and this comprises 50% of the first £10,000 and then 20% for anything between £10,000 and £600,000.

As previously stated, assets which can be secured with a floating charge are those which can be used, traded, and even sold by the company as part of its business operations. However, should the company subsequently enter into an insolvency process, at this point the charge is said to “crystallise” and will attach to those assets that are owned by the company at that time.

What to do next?

If you are considering loaning money to your company, or would like some more guidance on how to file a debenture, you should enlist the help of a professional. BLB Advisory Limited has a wealth of experience in the field of business rescue, recovery and restructuring. Regardless of the issues you are currently having with your company, we have an expert who can help. Call our team today on 02475 097627.