Energy Crisis Looms For Many Businesses 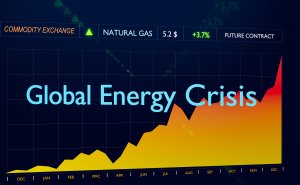 It would be fair to say that the electricity and gas markets are in crisis. Despite record profits for some UK companies, it’s hard to escape negative news about the existing price hike and the predicted price hikes this autumn and beyond. But while the domestic market appears to be the one that most people are concerned about, little seems to have been reported about the potential issues small businesses are also likely to face. We explore the impact of this crisis on the SME market.

The news is staggering. With the negative impact of rising costs for domestic users being well publicised across the UK, this week Shell posted profits of nearly £10 billion for only the months of April to June, and at the same time promised a windfall to its shareholders of at least £6.5billion.

Similarly, Centrica (the owner of British Gas) has reported profits of £1.3billion for the first six months of trading of 2022, and reinstated its dividend to shareholders at £59million.

The news is currently full of scare stories about domestic users being unable to pay their bills in the winter months, especially considering there will be another price hike in October. No one can say what that figure will be exactly, but the pundits have recently revised their estimates and are now expecting the October hike to be somewhere in the region of 78%.

Business energy tariffs are, generally speaking, much lower than domestic ones. However, despite this, business tariffs are expected to rise almost as fast as those for the man in the street, and this doesn’t seem to be as well talked about. If that isn’t bad enough, there is also another penalty for small businesses – their tariffs are normally quite a bit higher than those of larger businesses. Here’s the British Gas estimates for corporate users:

That means a small business could be paying around 15% more for its gas on top of the existing price hike.

We were recently contacted by an engineering firm based in the West Midlands for insolvency advice as he was renegotiating his energy bill with his supplier. The director recognised that he previously had a “great deal” and was expecting an increase, but his energy costs are going to jump from £50,000 per annum to a whopping £115,000. It’s touch and go as to whether the business remains viable, particularly in terms of how much the business can absorb and how much can be passed on to customers. This is not the only example we are aware of, but one of the more extreme differences.

There is an over-reliance on gas which means that the current overall energy prices are adversely reflected by the price of gas. Putin has already indicated that he will starve the west of gas or make us pay vastly increased prices. A recent BBC report stated:

“Under the current system, gas prices often end up setting the wholesale electricity price, the government said, because it is often the last source of supply to meet demand.

“The government has pledged to slash its use of gas and other fossil fuels imports as part of efforts to improve energy security, but also to transition towards putting less carbon into the atmosphere.”

Kwasi Kwarteng (Business and Energy Secretary) also commented that the price of wind turbine produced electricity is at an all time low. There are now over 11,000 wind turbines in the UK producing up to a quarter of the entire country’s electricity. The problem is though that this can’t always be stored, and so when demand is high we have to resort to a gas fired solution exposing us to the massive increases in gas prices.

Until we can remove ourselves from the reliance on gas, there will continue to be upward pressure on prices, and it seems that small businesses are going to be hit the worst.

In the short term, there is not going to be a viable solution and therefore it’s likely that prices will go up further, forcing further inflation. This will undoubtedly mean that some businesses will not be able to survive at all.

If your business finds itself in this situation then please don’t hesitate to speak to a member of the BLB Advisory team.

Energy Crisis Looms For Many Businesses 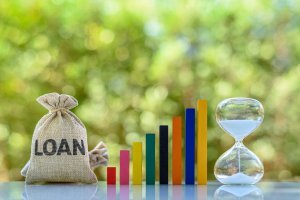 Is The Government Recovery Loan Scheme Fit For Purpose? 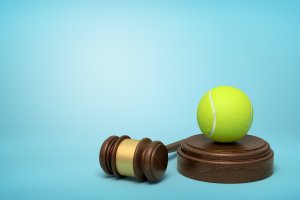