The Autumn Budget – Our Predictions 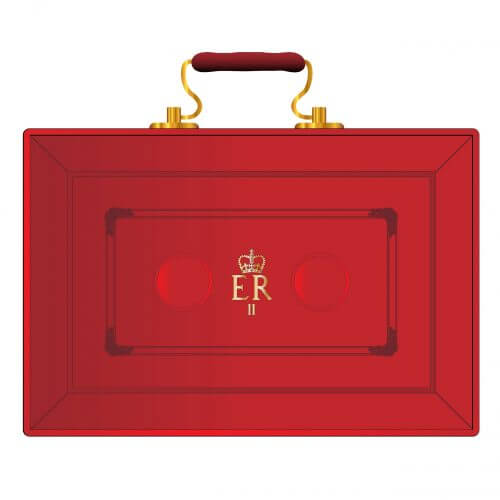 Even though this year’s Autumn budget won’t take place until 27th October, some commentators are saying that perhaps the biggest news has already been announced: the Health and Social Care Levy. We also know that there’s going to be an increase in dividend tax and National Health contributions to fund this, and that it will come into force in the 2022/23 tax year.

With huge announcements having already been made and with the pandemic having racked up a sizeable debt, is it inevitable that Rishi Sunak will introduce even more financial blows to repay what we as a country owe? Although we can’t say for sure, here are some of the likely culprits in what is being described as a “technical” budget.

The Office of Tax Simplification recently reviewed both of these forms of taxation. Following this it was suggested that in the case of IHT some of the technical rules could be simplified. This would result in increased revenue for the treasury without the need to alter headline tax rates. The current system raised over £570m for the treasury in July 2021, and this simplification would raise even more – yet, crucially, not affecting the vast majority of tax payers, whose estates would fall below the current threshold. Expect there to be “technical” changes which generate more income from this source.

An increase in CGT might be on the cards too. Some pundits have hinted that Mr Sunak might seek to make them the same as income tax rates. The date for implementation of any such increase could be April next year – giving asset rich business owners an incentive to sell up before then, and, in turn, resulting in a cash bonus for the Treasury. A contrary view is that as NIC has already been increased that the chancellor might just focus on technical simplification to cut back CGT relief.

Will inflation mean an interest rise?

Of course the Bank of England (BoE) controls the interest rate, but it’s clear that inflation is running at well above their target of 2%, notably with wage increases of well over 5% in some sectors (hospitality for one). Clearly the Government wants the interest rate to stay as low as possible because it has to service the debt incurred during the pandemic. The BoE has put together some quantitative easing strategies to relieve these inflationary pressures, and so it’s unlikely that we’re going to see an interest rate hike this calendar year. However, if these inflationary pressures continue into next year, then at some point we’re going to see an interest rise

One way that the Government can improve their cashflow is the reform of the basis periods for self-employed people. It’s labelled as another simplification measure, and is being brought in along with Making Tax Digital (MTD). In practice, the quarterly reporting model will accelerate revenue for the Exchequer when it comes into force.

The freezing of the personal tax allowances (already announced) from April 2022 will raise further funds, especially in the face of rising wages, as obviously more tax will be collected.

There is already in place a “disclosure facility” to allow tax payers to admit that they may have over or erroneously claimed support during the pandemic, with the carrot of reduced or no penalties to those offenders who “come clean”.

Clearly the Government needs to focus on some positive incentives to get businesses back on their feet. They already announced some measures around capital allowances in the March budget, but perhaps there will be some R&D tax relief hikes to encourage investment.

It’s also likely that there will be further additions to the Kickstart scheme and apprenticeship schemes, and perhaps further capital tax reliefs for investors in schemes such as EIS and SEIS.

The chancellor also promised the findings of the Business Rates Review. But don’t hold your breath that we’re going to get far ranging reforms to the current systems. Which is a shame as the system in its current guise is grossly unfair and due for a massive overhaul.

The Government have already announced that the “triple lock” will be temporarily set aside as the high rates of wage growth could mean that pensions rose faster than inflation. But is there going to be an inflationary increase? Politically it would be rash not to.

As far as private pensions go though, it’s likely that this technical budget will be looking at ways to further remove the various reliefs currently in place, and chip away at the huge annual cost to the treasury. 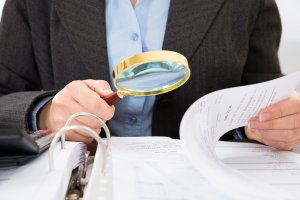 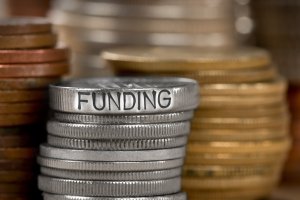